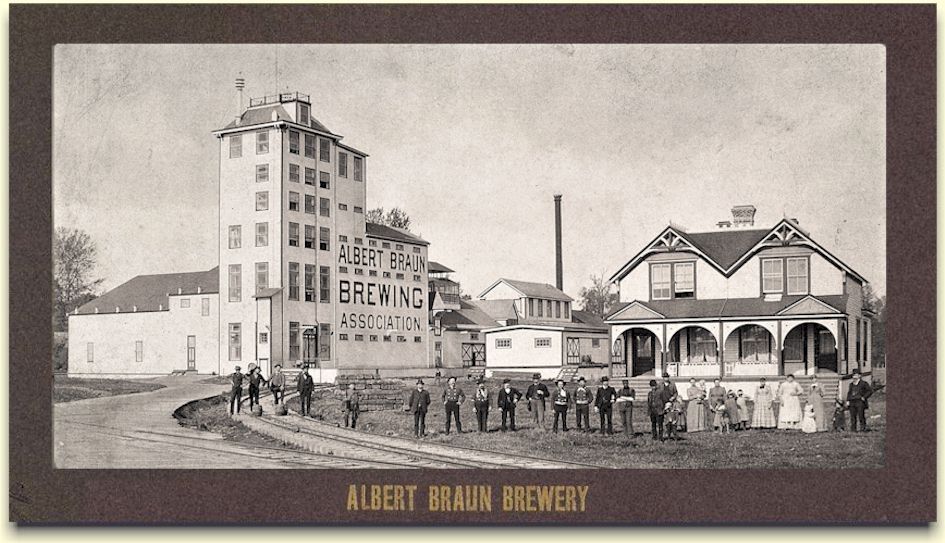 All contents including images are copyright by BreweryGems.com
and can not be used without permission from Brewery Gems.
Copyright © 2004 ~ All Rights Reserved.